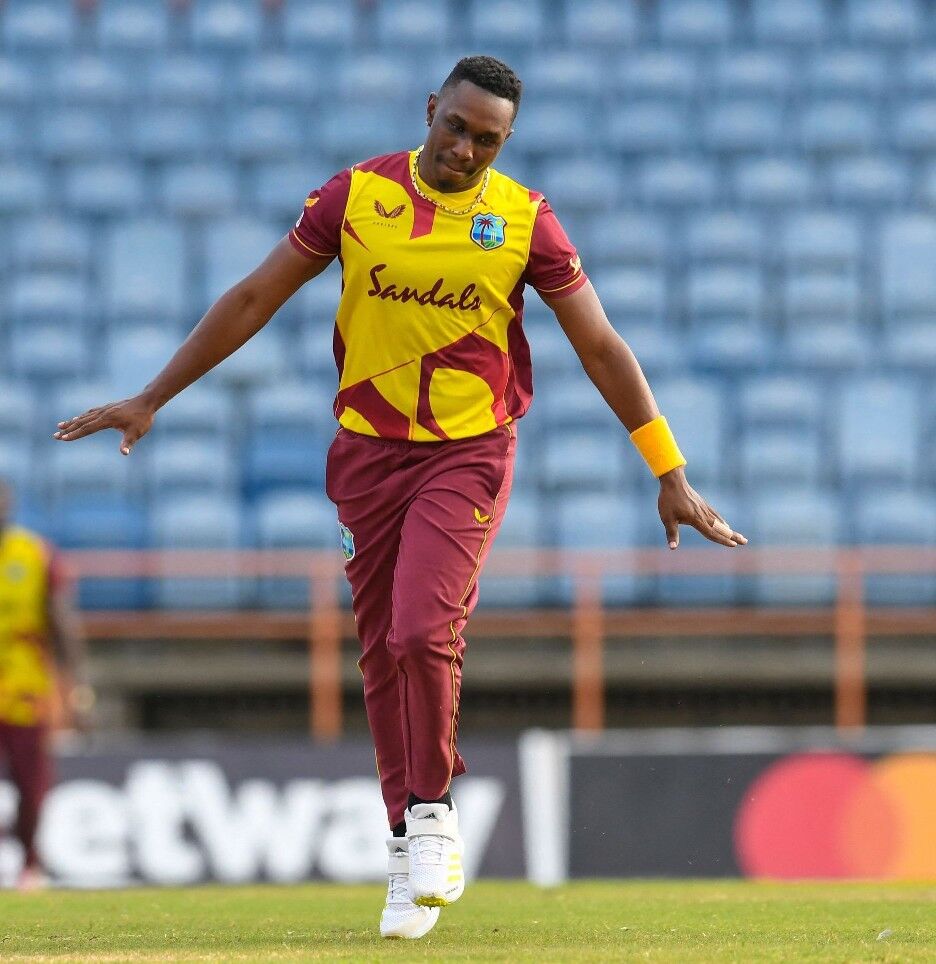 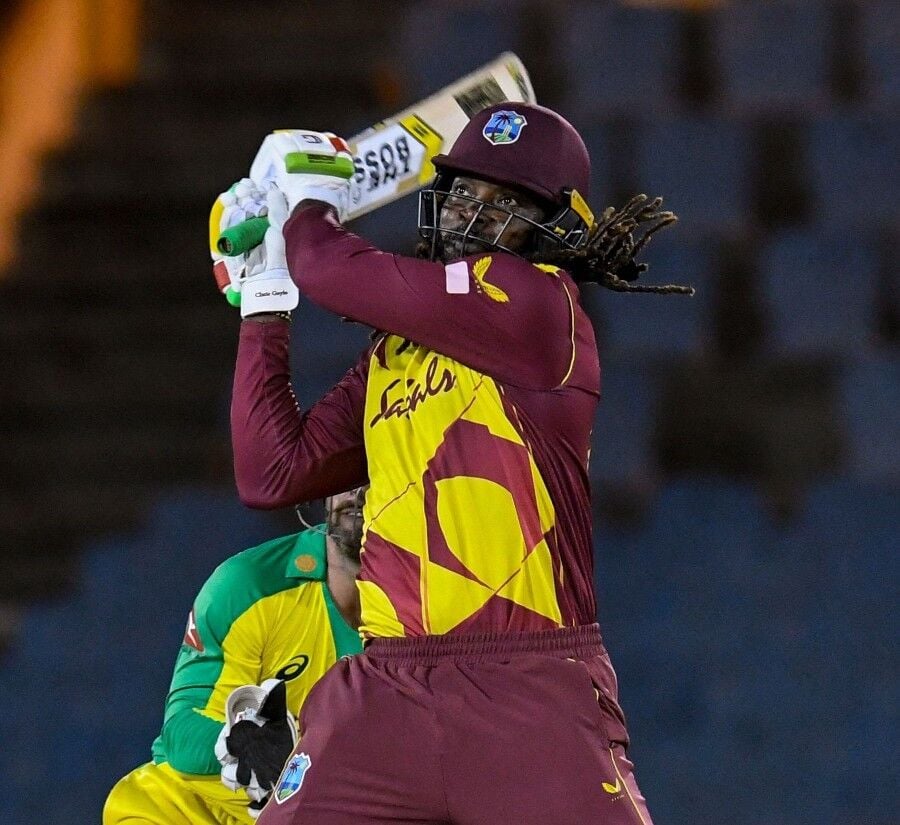 Champions Dwayne Bravo and Chris Gayle and will be looking to make it “seventh heaven” when they turn out for the West Indies in the marquee ICC Men’s T20 World Cup this month.

The legendary duo has played all six tournaments since the inception in 2007 in South Africa and will want to have maximum impact as they enter the seventh edition in United Arab Emirates and Oman starting next Sunday.

The pair later played in 2009 in England, 2010 at home in the Caribbean, 2012 in Sri Lanka, 2014 in Bangladesh and the last edition in 2016 in India. Gayle is the undisputed king of T20 cricket and the “Universe Boss” has dominated this format everywhere he has set foot on the planet. Bravo is not far behind with his expert bowling and is a sharp thinker and tactician.

Back in 2012, Gayle adopted The “Gangnam style” as the unofficial theme song for the team and fans joined the global street party. For Bravo it was an extra-special moment in time as the epic performance came on the night of his birthday. He had the pleasure of taking the catch to seal the sensational result.

“It was my 29th birthday and was a very special moment. It was the first time we won the T20 World Cup and as players we wanted to prove to the world, we were the best, as individuals and as a team,” Bravo said.

“To do it on my birthday was special and something I could never forget. I still have that ball at home... was a dream come true. A lot of people didn’t give us a chance and picked four teams and didn’t have West Indies among their top four. To win on that night against Sri Lanka in their home turf was a great end to the tournament and we proved ourselves as a team.”

Bravo and Gayle have also had some other great moments in T20 World Cups. None better than at Eden Gardens in Kolkata in 2016 when West Indies celebrated that famous victory over England with Bravo leading the merriment with his song “Champion”.

Gayle is the only man to hit two centuries in the T20 World Cup. In his very first outing against South Africa back in September 2007, he set ablaze the Wanderers in Johannesburg with a sizzling 117 off just 57 balls. It was just the kind of start that world cricket needed and set the trend for more of his power-packing pyrotechnic displays.

With a sense of occasion, and with estimated global viewing audience of over 500 million eyes fixed to the Wankhede Stadium, Gayle set the tone for the tournament. It was magical and memorable as he muscled 11 mammoth sixes and lit up the Mumbai night sky to score 100 not out off just 48 balls.

“I remember I had a launch event in Mumbai and had my team-mates and friends. We had a good start to the tournament, and we formed a great unit. Chris made a hundred and started the dance and everyone was inspired and motivated,” Bravo recalled.

“It became (our) anthem, and we did the dance and kept on winning. When we won the final the song was the most played. It was a special moment for West Indian people around the world. Everywhere we went there was celebrations. We want to do it again this time around,” Bravo concluded.

THERE will be horse racing after all on Saturday at Santa Rosa Park, Arima.

The Arima Race Club (ARC) had been preparing to resume the sport on Saturday after a six-month shutdown because of Covid-19. But Prime Minster Keith Rowley put a spoke in their wheel during the government’s media briefing last Saturday when he gave the green light for the resumption of the sport from November 1.

KENWYNE JONES thinks his role as interim head coach is to bring stability to the national women’s team following a recent period of trauma within the programme.

Speaking during an online press briefing yesterday, the former Trinidad and Tobago men’s captain acknowledged that there has been upheaval within the team. But he thought those events could motivate and even strengthen the players.

DESPITE a convincing victory yesterday, Trinidad and Tobago failed to advance to the knockout stage of the older category in the Pan American Under-11 & Under-13 Table Tennis Championships in Ecuador.

The duo of Chloe Fraser and Jordan Thong took down Puerto Rico 3-0, but they had lost 3-1 to Colombia and 3-2 to Peru when the tournament served off on Monday.

WI looking to rebound vs Afghans in final warm-up

Having lost their first warm-up match on Monday, the West Indies will have a few questions to answer when they tackle Afghanistan in their final T20 World Cup warm-up match at the ICC Academy Ground in Dubai, from 10 a.m. today.

Once a year in October...

October is Calypso History Month. And if he was still alive, Lord Christo would have been ready to sing:

“Once a year in October, fete fuh so in Queen’s Park Savannah.

Carnival out of season, every man know the reason,

Colleges in the city fighting for football supremacy.”