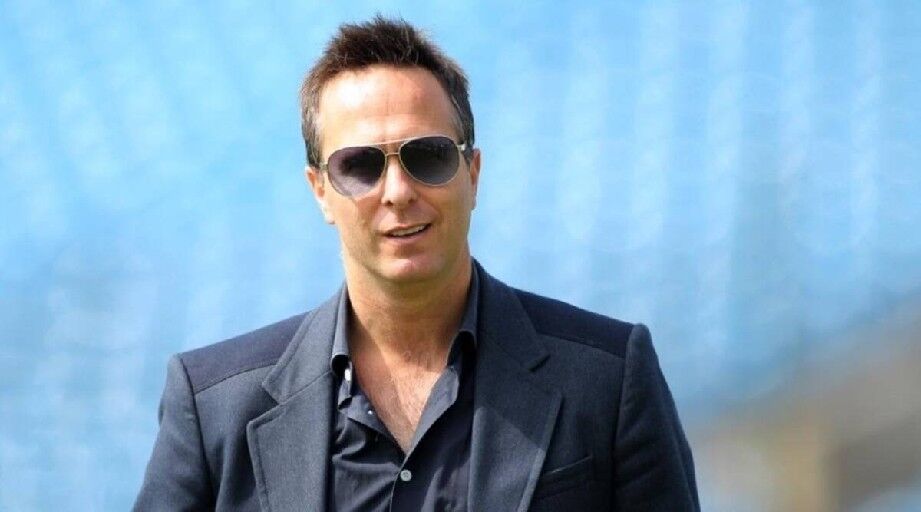 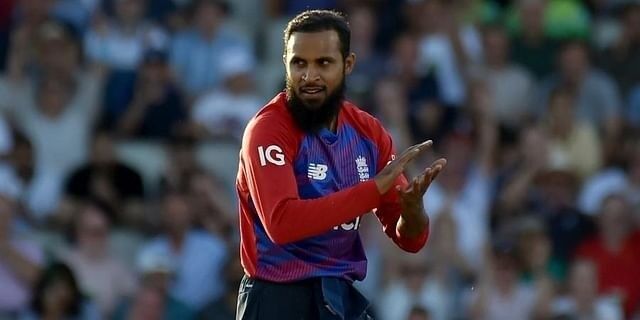 Vaughan has denied the allegation — made by former Yorkshire player Azeem Rafiq in a report into what he described as a culture of racism at the club — that he once said about the inclusion of four players of Asian heritage in the lineup in 2009: “There are too many of you lot; we need to do something about it.”

The four players in question were Rashid, Rafiq, Ajmal Shahzad and Pakistan international Rana Naved-ul-Hasan. Naved has confirmed to ESPN Cricinfo that he overheard Vaughan’s remarks.

Now Rashid, who played in England’s 50-over World Cup-winning team in 2019 and was recently in the England team at the T20 World Cup, has said he supported Rafiq’s allegation about Vaughan.

In a statement issued via The Cricketer, Rashid wrote: “I wanted to concentrate as much as possible on my cricket and to avoid distractions to the detriment of the team but I can confirm Azeem Rafiq’s recollection of Michael Vaughan’s comments to a group of us Asian players.”

The legspinner made his first-team debut at Yorkshire 15 years ago, overlapping significantly with the careers of both Vaughan and Rafiq, and is one of the county’s most successful players of recent times.

While making no new allegations, Rashid has welcomed recent steps to shine a light on racism, including the parliamentary hearing with the Digital, Culture, Media and Sport select committee that Rafiq is attending today.

“Racism is a cancer in all walks of life and unfortunately in professional sports too, and is something which of course has to be stamped out,” Rashid wrote.

“I’m encouraged by the fact that a parliamentary committee seems to be trying to improve the situation, whether that’s holding people accountable or getting changes made at an institutional level. These can only be positive developments.”

Rashid said he would be “more than happy to support any official efforts when the time is right.”

Vaughan has denied saying “anything racist in my life”. He was stood down by the BBC from his hosting role on a radio show last week.

Shai Hope will lead West Indies for the first time after Kieron Pollard was ruled out of the tour of Pakistan starting next week.

While the 28-year-old Hope will preside over the three One-Day Internationals, the 26-year-old Nicholas Pooran will lead in the three-match Twenty20 International series following on from his stint in the Caribbean earlier this year.

Gifted fast bowler Jayden Seales made an excellent start to life in the Lanka Premier League with an incisive three-wicket haul but the performance came in a losing cause as his Jaffna Kings suffered a heavy 54-run loss to Galle Gladiators.

Led by Olympians Dylan Carter and Cherelle Thompson, the Amateur Swimming Association of Trinidad and Tobago (ASATT) unveiled its official team to represent this country at the 15th FINA World Swimming Championship in Abu Dhabi, from December 6-21.

Trinidad and Tobago’s Ahkeel Boyd just missed out on a podium finish on the final day of the inaugural Junior Pan American Games in Cali, Colombia, yesterday.

Morris: Harford made us feel at home