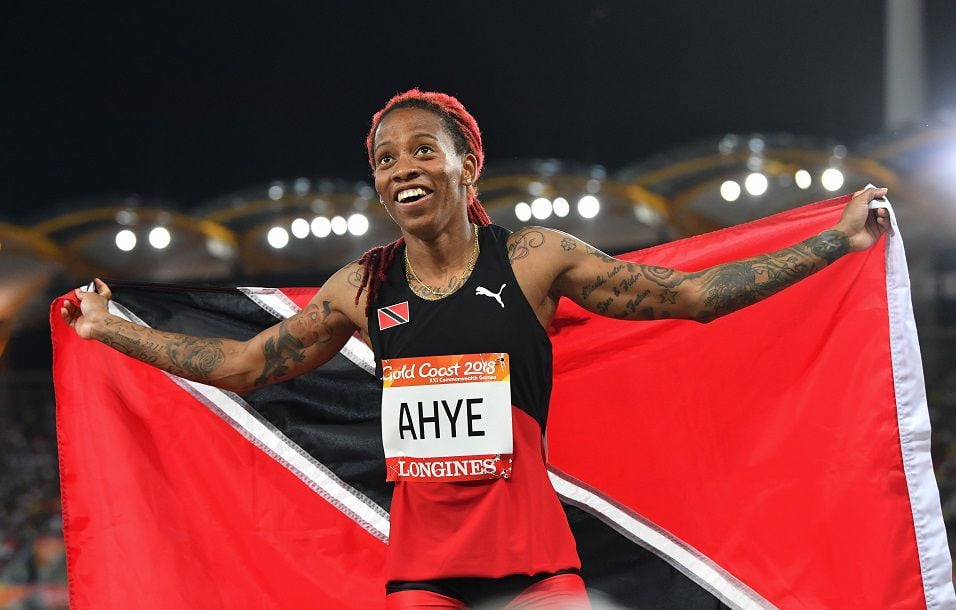 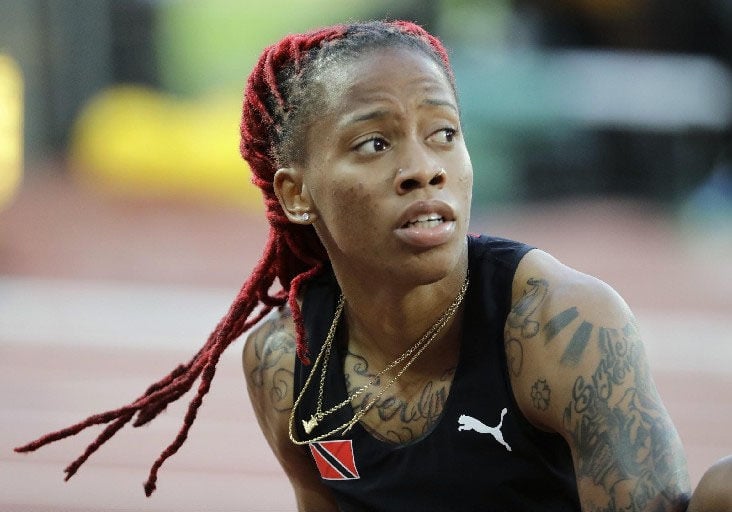 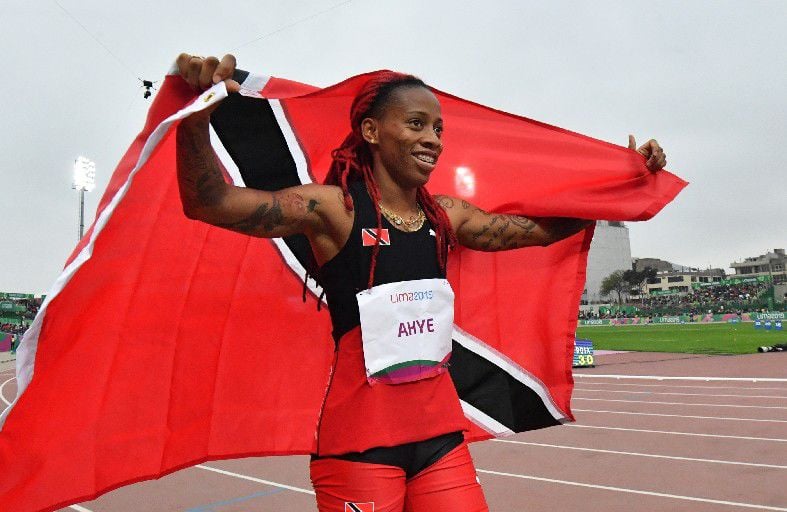 Tobago's Trinidad and Tobago's Michelle-Lee Ahye celebrates winning the silver medal in the Athletics Women's 100m Final during the Lima 2019 Pan-American Games in Lima on August 7, 2019.

Tobago's Trinidad and Tobago's Michelle-Lee Ahye celebrates winning the silver medal in the Athletics Women's 100m Final during the Lima 2019 Pan-American Games in Lima on August 7, 2019.

Trinidadian sprinter Michelle Lee Ahye has been banned for two-years by the World Athletics Disciplinary Tribunal.

The ban, announced by the Athletes Integrity Unit on Tuesday, means that Ahye will not compete in the Tokyo Olympics this year.

The ban, which took effect from April 19 last year, was issued against Ahye for missing three drug tests within a 12 month period according to International Association of Athletics Federations (IAAF) regulations.

Before a disciplinary tribunal hearing of the IAAF, Ahye was found guilty of ‘whereabouts failures’ according to the IAAF’s Anti-Doping Rules for missing three drug tests on June 23, 2018, February 23, 2019; and April 19, 2019.

In a 22-page ruling by disciplinary tribunal the panel noted that there was no challenge to the fact that the first two of those missed tests constituted breaches of the IAAF Anti-Doping Rules.

However, regarding the third test, Ahye’s explanation was that she did not hear the doorbell ring, nor the knocking of the Doping Control Office when he went to home at Texas, USA that morning.

The next year at the World Championships in London placed sixth in the 100 metres sprint.

Don’t give in to fear, despair, citizens urged

TAKE this time of shutdown to reconnect with others, experience faith and find purpose, local religious leaders urged yesterday as they united for “A Day of Prayer with Prime Minister Dr Keith Rowley”.

Leaders of different faiths called on the population to give in to love and hope rather than fear and despair, and to view the COVID-19 pandemic shutdown of non-essential services as a God-given chance for rebirth into a better people.

In a sobering appeal to the nation tonight, Prime Minister Dr Keith Rowley prepared the coun…